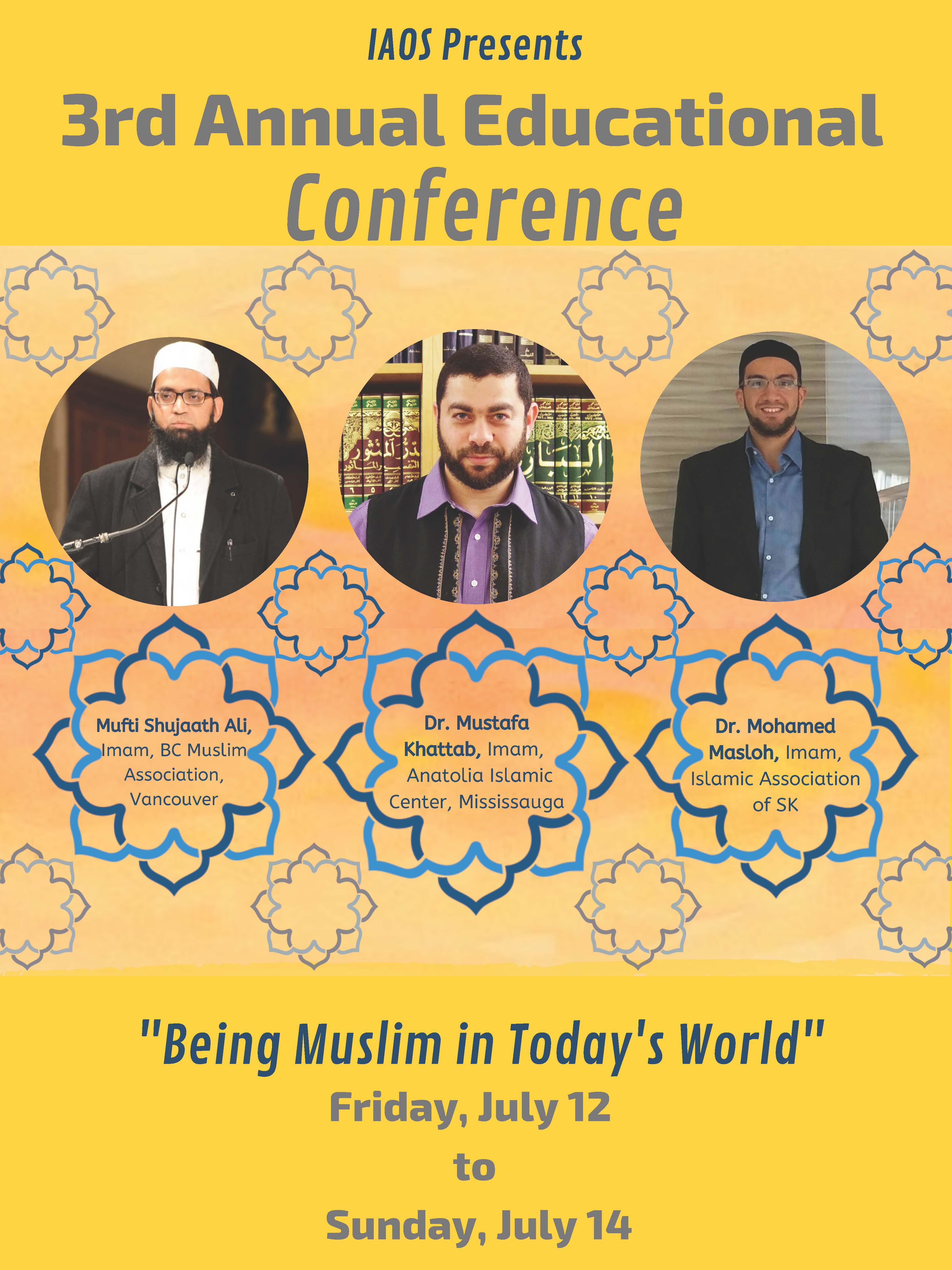 IAOS is pleased to host its third annual IAOS Islamic Educational conference between July 12 and July 14, 2019. The three-day Islamic Educational Conference will feature three distinguished speakers and Inshallah there will be a series of lectures from these renowned Scholars, over the three days. The program details and venue to follow in the coming week. 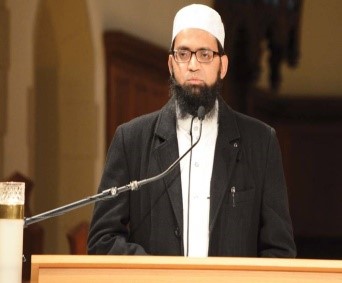 Mufti Shujaath Ali received his bachelor’s degree in Islamic sciences from the renowned Islamic university Darul Uloom Nadwatul Ulama in Lucknow, India. Mufti Shujaath finished his master’s degree in Islamic jurisprudence from the well known Islamic research institute Al Mahadul Aali Al Islam in Hyderabad, India. He was nominated as Ambassador for peace by the universal peace federation in 2006. He is a member of the religious board of British Columbia Muslim association. Member of the Muslim, Christian and Jewish Trialogue committee Imam at Masjidul Haqq, Vancouver, BC. 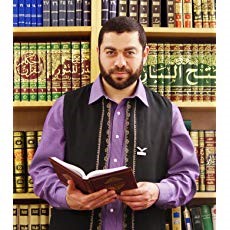 Shaikh Mustafa is a Canadian-Egyptian authority on interpreting the Quran. He was a member of the first team that translated the Ramadan night prayers (Tarawîḥ) live from the Sacred Mosque in Mecca and the Prophet’s Mosque in Medina (2002-2005). Dr. Khattab memorized the entire Quran at a young age and later obtained a professional ijâzah in the Ḥafṣ style of recitation. He received his Ph.D., M.A., and B.A. in Islamic Studies in English with Honors from Al-Azhar University’s Faculty of Languages & Translation.

He lectured on Islam at Clemson University (OLLI Program, 2009-2010), held the position of Lecturer at Al-Azhar University for over a decade starting in 2003, and served as the Muslim Chaplain at Brock University (2014-2016). He is a member of the Canadian Council of Imams and a Fulbright Interfaith Scholar.

He has served as an Imam in the U.S.A. and Canada since 2007 and is the translator of The Clear Quran (2015), the author of The Nation of Islam (2011) and Outfoxing Fox News (2017). His forthcoming works include The Dictionary of Quranic Vocabulary, The Illustrated Clear Quran for Kids, and Shukran. He’s currently the senior Imam of the Anatolia Islamic Centre, Mississauga, Canada. 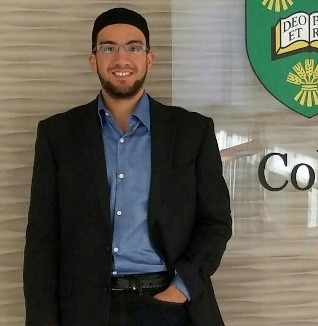 Shaikh Muhammad has been serving as an Imam for 18 years in Arabic and English and was the first Imam in Saskatchewan to offer the opening prayers at the Legislative Assembly (2018). Currently is the Imam of the Islamic Association of Saskatchewan, Regina (IAOS) branch since 2013. He received his Ph.D. and M.A. in the Foundations of Islamic Law from the Graduate Theological Foundation, Indiana, USA (2017). And received his B.A. in Islamic Studies in English with Honors from Al-Azhar University’s Faculty of Languages & Translation (2011).

Dr. Masloh memorized the entire Quran at a young age and later obtained professional Ijâzahs in the Shu’bah and Ḥafṣ styles of recitation. He also has many other Izajas with Isnaads in Hadith, Aqeedah and Fiqh from scholars of different schools of thought.

He served as the Imam of the Police Academy Mosque, in Cairo, Egypt (2012-2013). He is a licenced Imam and teacher by the Ministry of Islamic Endowments in Egypt (2009). He is a regular speaker at the University of Regina and has served as an instructor of Quranic and Islamic Studies at Regina Huda School (2014-2019).

Imam Masloh is a professional translator who received his training at the American University in Cairo (2010) and the World Health Organization in Egypt (2011).

He is a member of the Canadian Council of Imams, the Imams of Western Canada Association and the Regina Multi-Faith Forum.